Thank you for your interest in our company. Complete the form below to send us an email, or simply give us a call. We're looking forward to working with you.

Your message has been sent.

Please make sure fields are complete.

Founder, Lowell F. Dickerson, matriculated through the tumultuous 1960s, fortified with the desire to impact communities. He identified housing as an equalizing priority. He began consulting and packaging multi-family developments. Having identified the underrepresentation of minorities in infrastructure and civil construction, AKM Construction and LF Dickerson Contracting were established. Keeping community and family as the driving force, daughter Angie Dickerson-Dutch was indoctrinated from birth. Growing up on heavy construction sites and seeking to assist the idolized patron, Angie endeavored to modernize the now CMK Contracting exploring asphalt and concrete plant construction internationally.

Family needs diversified interests and Angie used the vast corporate development skills learned at the feet of our founder to build a diverse portfolio of businesses still committed to serving communities. The next generation would bring Lowell Dickerson’s vision to fruition. Intrigued and motivated by being exposed to business and community integration and collaboration, niece, Marsheia Smith is now taking CMK into the future revitalizing infrastructure and construction management ventures.

Following her uncle’s footsteps and family tradition, Marsheia Smith obtained a degree in Construction Management, from Kennesaw State University (Formally Southern Polytechnic State University) in 2007. During her time at Kennesaw State University, she was introduced to the Coop program where she had the opportunity to work as an intern with a civil engineering firm called Estes Shields Engineering, Inc. Because of her success as an intern, she was immediately hired fulltime to work for the company on several major million-dollar projects such as Tyler Perry Studios. In 2008, she moved on to work for Metropolitan Rapid Transit Atlanta (MARTA) where she would advance her career serving the people of the Metro Atlanta area for 8 years. She worked both as a Contract Administrator and quickly advanced as a Project Manager for MARTA’s Capital Improvements team. During her time at MARTA, she was able to work on several high level million-dollar capital projects. In 2017, Marsheia was granted the opportunity to work for Hartsfield Jackson International Airport working on the $6 billion dollar construction improvements program as both a Project Manager and Director. Marsheia is also experienced in Roadway Transportation as she has worked as Project Manager with Georgia Department of Transportation (GDOT). Marsheia Smith is not only experienced in Construction Management but has a standing career in Transportation working with Transit, Aviation, and Roadway Transportation making her more than equipped to lead CMK in the direction of success. 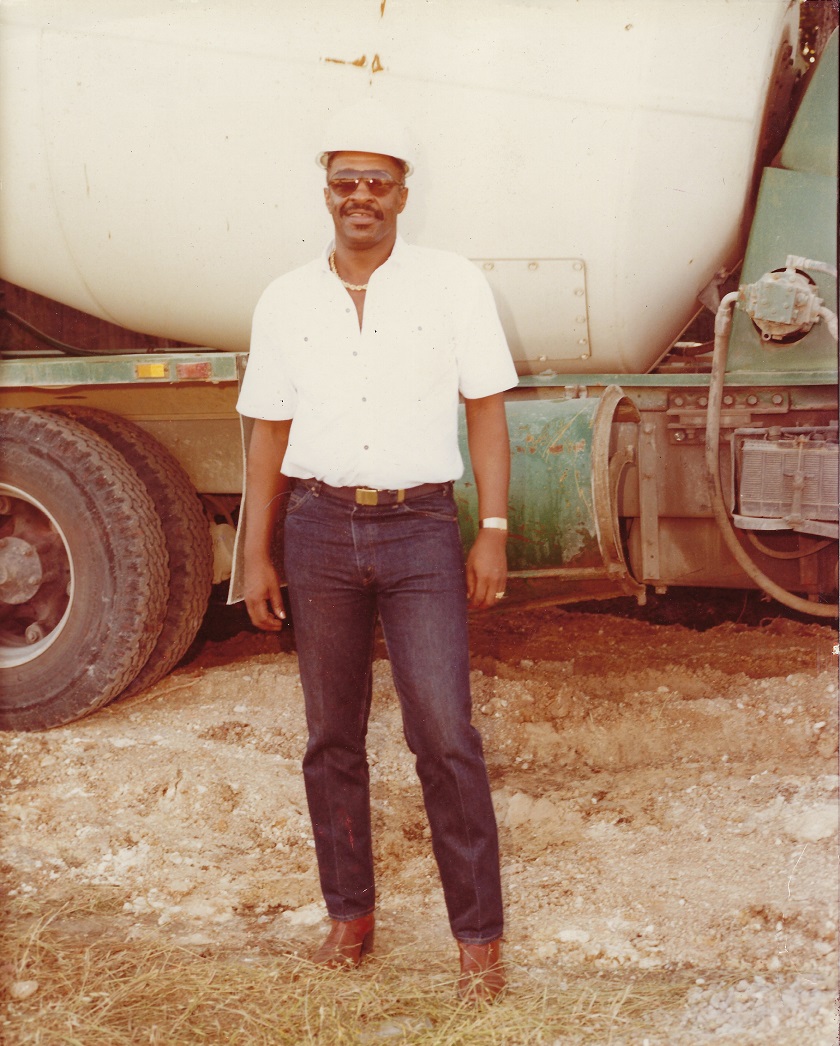